Your Pictures
​Your Story

As Scotland continues to come out of Lockdown, here's an update about what photography services are available. Conferences and events were completely on hold during the Lockdown and even with the Scottish Government's publication of their COVID-19 - Framework for Decision Making document, "Scotland's route map through and out of the crisis", it will still be some time before the larger events return. However, some things are starting to happen as Scotland moves through the phases beyond Lockdown and photography is part of that journey.

The Scottish Government document describes four phases beyond Lockdown (phase 0) with clearly defined entry criteria for the different phases based on evidence of the control and management of the virus. The document describes a three-weekly review cycle in which progress is measured and a decision taken whether it is possible to move on to a higher phase (or move back to a lower one if the virus is spreading too rapidly).
The most optimistic timetable therefore means it will still be several months before conferences and larger events happen again. Quite possibly much longer, as the explicit risk that tighter controls might have to be re-introduced makes large event planning extremely uncertain. Until larger events return I will be shifting the emphasis of my business away from large scale conferences and corporate events towards the local and the personal.

As restrictions have lifted I have been going out more in my local neighbourhood of Portobello, getting back to documenting the life in this vibrant community. I will also be making more of my archive images from the last five years available for purchase in the coming weeks.  Please check out my gallery. 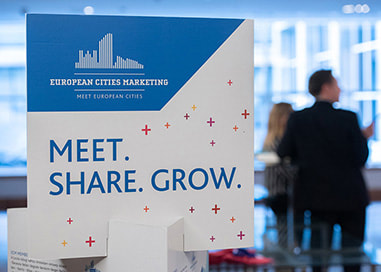 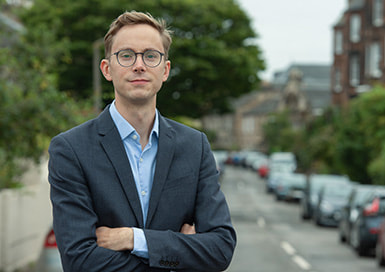 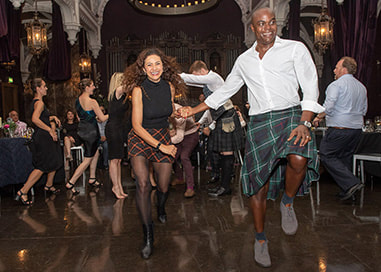 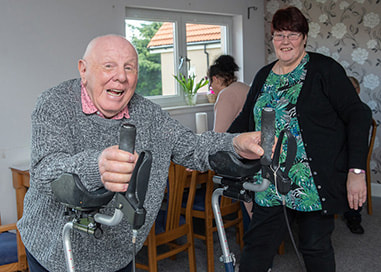 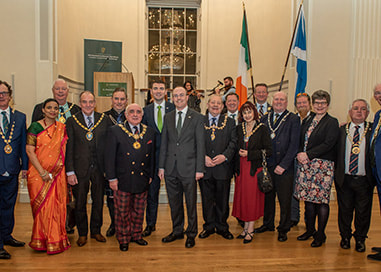 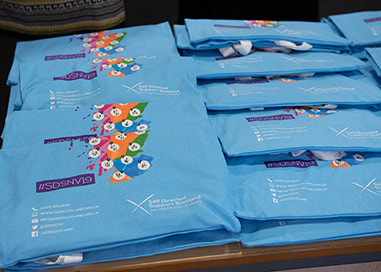 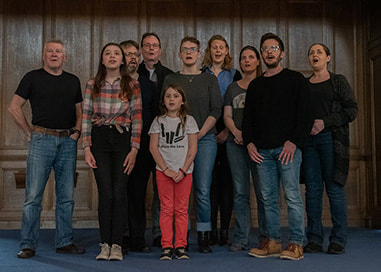 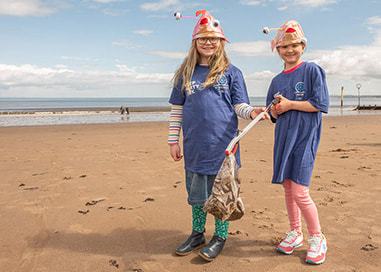 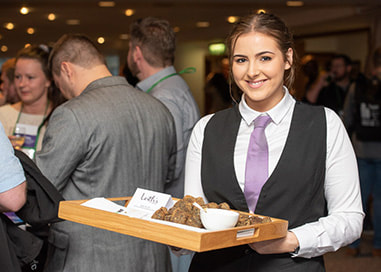 Conferences, Events, PR - Professional Photography Will Make Them Shine.
If you are organising a conference in Edinburgh it helps to use an experienced local conference photographer, familiar with the city and its locations. I have worked at many prestigious conference venues across Edinburgh including the EICC, Edinburgh University, Napier University, the National Museum of Scotland, the Scottish Parliament, Edinburgh Castle, Royal College of Physicians, The Balmoral, The George, the Sheraton Grand, the Waldorf Astoria (aka 'The Caley'), the Radisson Blu, the Radisson Collection, the Edinburgh Grosvenor, the Kimpton Charlotte Square and the Macdonald Holyrood.

As well as conferences I have covered numerous other events for companies and organisations including awards ceremonies, company celebrations, launch events, formal dinners and balls at venues across Edinburgh from the Royal Yacht Britannia to Tynecastle Stadium. As a photographer I pride myself on my ability to work with you to tell the story of your event. I can offer advice on organising large set-up group shots, finding a suitable space for more intimate posed portraits and the best ways to get the pictures you want without interrupting the flow of your event. Often it is the candid, informal pictures that best capture the flavour of an event and I am able to work quietly and unobtrusively in the background to get those pictures. ​ Although I mostly work in Edinburgh I can also travel further afield for specific events. For example I have photographed a three-day company event based at Gleneagles Hotel, conferences in Stirling and Glasgow and Royal Scottish Country Dance Society dances in both St. Andrews and Perth.

Having the right pictures to tell your story are even more important when it comes to PR and publicity. Organising an event on Edinburgh's Royal Mile or on the roof garden of the National Museum may get some minor attention from passers-by but fundamentally it will be the coverage of your event that is shared with the wider world that is most important to getting your story out there. Inviting professional press photographers to attend the photocall will ensure some great pictures get taken but by hiring your own photographer you can be sure to get your pictures exactly the way you want them, ready to share online and with the media.
Personal and Local. Make it Specific.
These days, in a world awash with social media and online platforms, branding is personal, even for the largest companies. Businesses want to show their human side, with pictures of their staff online or in company publications. For small businesses in Edinburgh it is frequently your unique personal story that attracts potential clients and helps you stand out in a busy marketplace. Whatever the size your business professional portrait photography helps to project your brand identity.

And it isn't just businesses - a feature of our times is the way in which branding has gone beyond the business world and has become important to everyone. Whether you are looking for a new job or a new relationship a great portrait is a real asset. My portrait photography is done out on location, which could be just about anywhere you like. For business head shots we could set up a space in a meeting room while for more intimate family portraits it could be in your living room, kitchen or back garden. I say 'we' because taking a portrait should always be a collaborative project between sitter and photographer to create a picture that captures your personality, who you really are.

With families living further apart the opportunities to take a group photo are less frequent and can often only come about when people gather for a particular celebration - a Christening, an 18th or 21st Birthday or a Silver or Golden Wedding Anniversary. As well as taking advantage of having everyone in the same place for a family portrait, hiring a photographer for the party itself will leave you free to enjoy yourself.

Place is important to me and especially the place I currently call home -  the city of Edinburgh and more specifically the suburb of Portobello. Edinburgh is The Festival City and a significant element  of the city's identity is theatre and the performing arts. Theatre Photography serves two fundamental purposes - publicity before the show to attract an audience and then a documentary record for afterwards of what is otherwise a very transient art form. Some pictures can serve both purposes, such as dress rehearsal photographs being used to promote the show. Theatrical publicity shares many features with business PR, with the added advantages of great costumes and natural performers. You just need a professional photographer to take the pictures that tell your story. And it is always your story, even if  the action on stage has been written by someone else and performed hundreds of times before, because your particular telling of that story in your venue with your cast makes it unique.

Portobello is a thriving local community with lots happening throughout the year, frequently based on grass-roots local activism. Important as this work is, it is still often unpaid as volunteers take on the job of making the place where they live that little bit better. Sometimes, as my schedule allows, I am able to make my own contribution to these efforts by taking and making available top quality pictures of what is going on in Portobello - our pictures, our story.
Your images will usually delivered to you electronically and to fit with your schedule and workflow. If you need to see proof images before making a selection or would like other people to be able to buy prints and/or digital files directly I can provide password-protected client galleries.